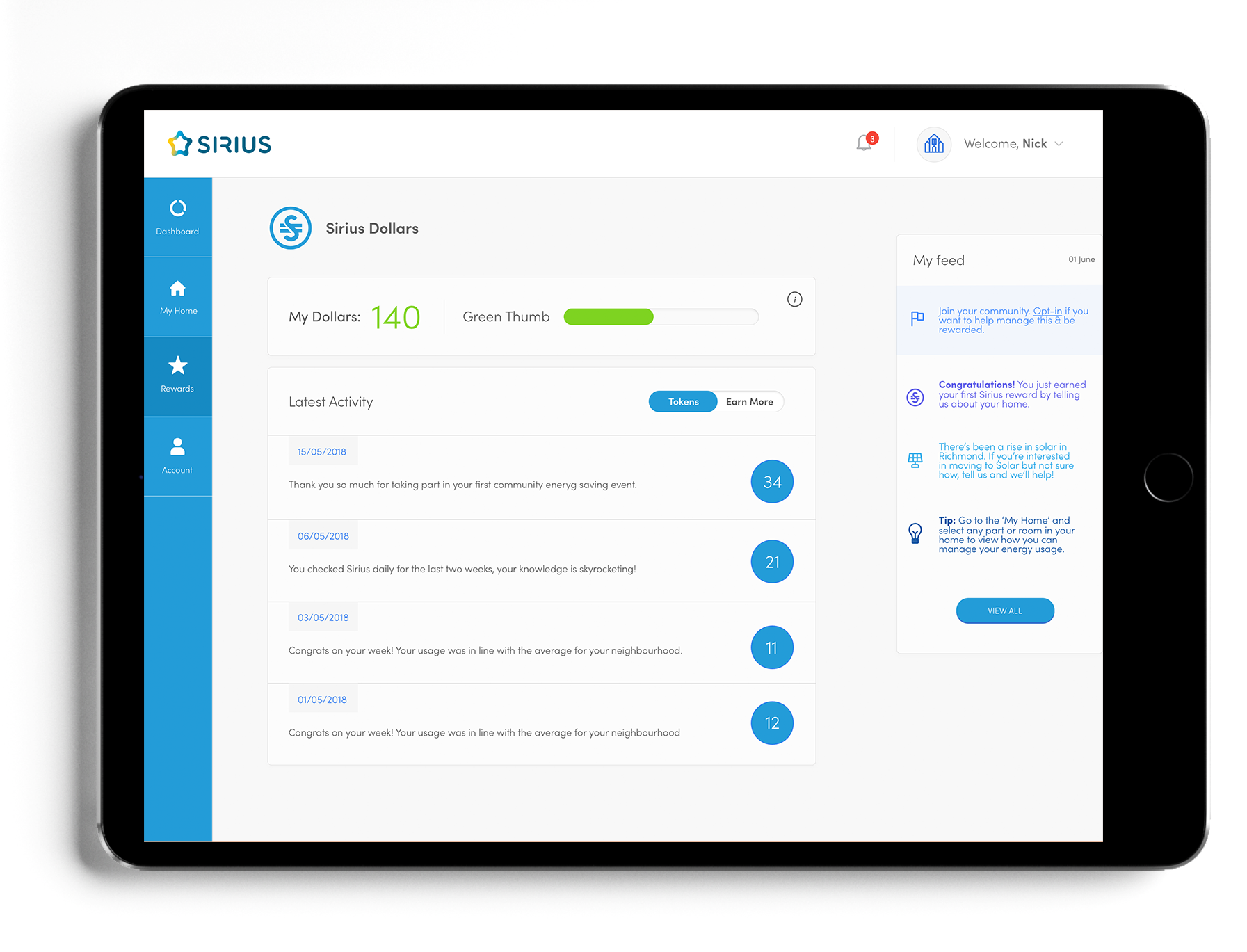 In 2017, I was living in New Zealand and got a power bill. As we all do, we open it up hoping for the best! My power bill that month was 3x what it normally and what i expected it to be!!!!

I couldn't understand how my usage had sky rocketed exponently when I had been doing nothing different. In hope that it was a mistake, I called up my energy retailer for an explanation and a correction, and much to my surprise they were not able to clearly explain to me why my bill was what it was. This took me on a mission to research if others experienced the same with their energy retailer and I realised pretty much everyone HATED their energy company and dealing with them. Alot of people also felt the same, in that they didn't understand what they were paying for and how to take control of it.

As I researched more, I discovered there was a big call for innovation in energy. From the generation of energy, to how it was consumed, to the experience consumers had when dealing with it and energy retailers. Long story short, my friend and I whipped up an idea to solve this problem for the average for the average household, pitched our idea to a couple of energy accelerators/ investors in Australia - and got in!

So in the course of 2 months, from experiencing the pain, discovering the idea and being accepted into an accelerator, I packed up my life, quit my amazing job and moved to Melbourne, Australia to purse this venture.

We joined Startupbootcamp Energy Australia to validate our problem with experts in the industry, develop a business model, build an MVP that we could then use to pilot with an energy retailer. And offcourse get some backing from investors.

Over the course of 3 months we did just that. We also worked with Energy Australia as a prospective customer to work toward a pilot.

What happened to Sirius?

Selling as a startup into large enterprises was a very difficult process. We pursued this for about 18 months before the costs of sustaining a small startup, pre-revenue made it very difficult to continue. As such, we closed the business but continue to support many other digital energy consumer startups trying to solve the same problem